After eight years at the helm of DataSpark, Shaowei Ying has decided to step down as CEO as he accepts a new role as Chief Scientist at NCS Group.

As one of the original founders of DataSpark, Shaowei has led the organisation since its inception in 2014 and has been responsible for the rapid growth of the organisation throughout the Singapore and Asia-Pacific region. During his time as CEO, Shaowei led the expansion of the DataSpark brand into Thailand, Indonesia, the Philippines and Australia from 2014 to 2017 respectively. Shaowei was also responsible for helping to deliver important initial projects for the organisation such as performing an event analysis on the 2015 Singapore Grand Prix, providing real-time analysis of the 2016 Singapore National Day Parade and producing insights into visitation to Changi Airport.

Shaowei leaves behind an incredible legacy that will continue to change the way organisations and governments use geospatial mobility data to make better, data-informed decision making.

Paul Rybicki, formerly the Country Head of DSpark, will be replacing Shaowei as CEO. Paul brings with him many years of experience working in the telecommunications industry and was handpicked to lead the DSpark team in Australia when it was incorporated in 2017. Paul has overseen the rapid growth of DSpark throughout Australia supporting efforts to land major clients such as oOh! media, Queensland Government and Transport for New South Wales.

The team congratulates and warmly welcomes Paul to his new role and we look forward to how the company will continue to grow and evolve under his leadership. 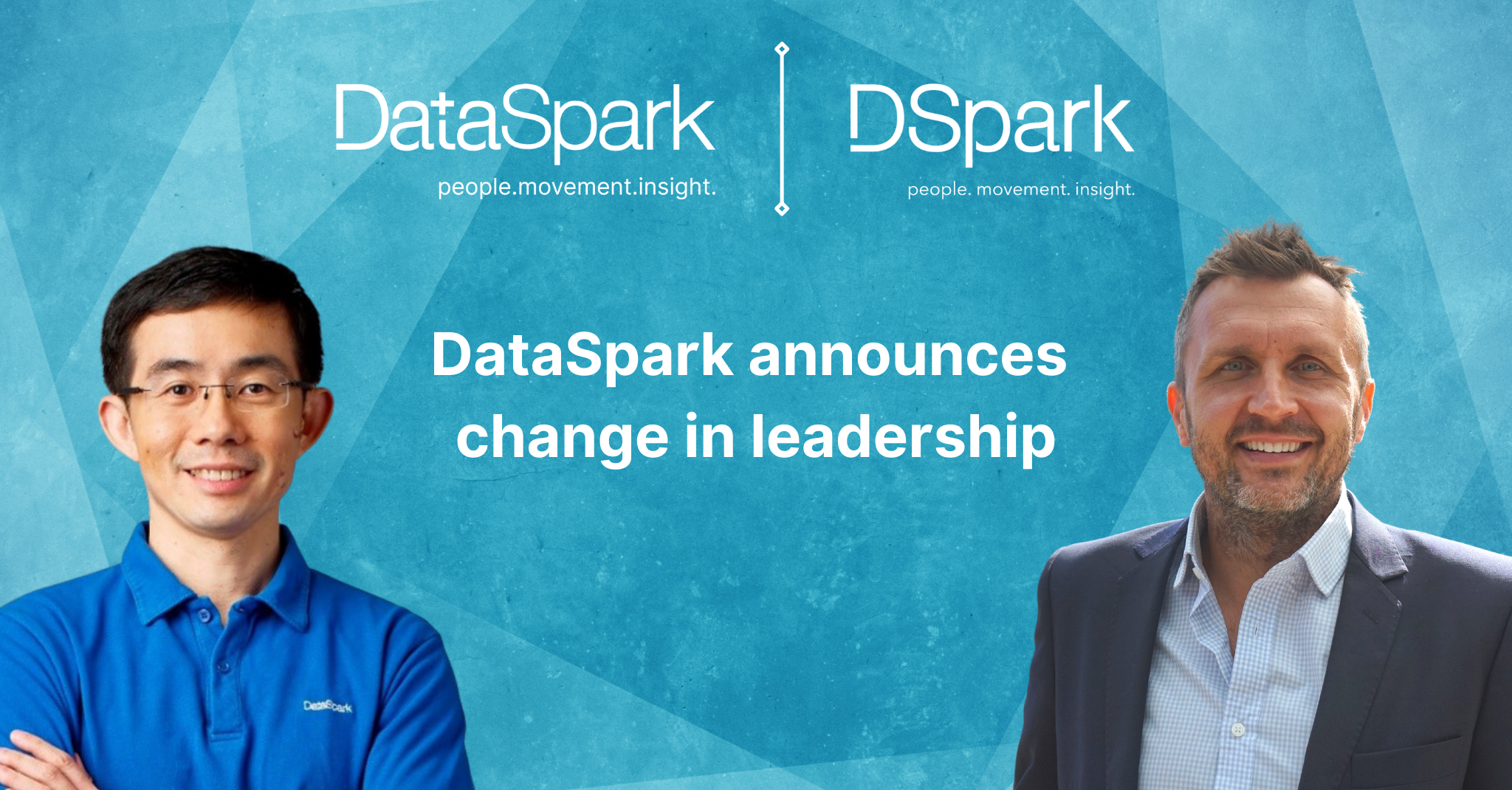 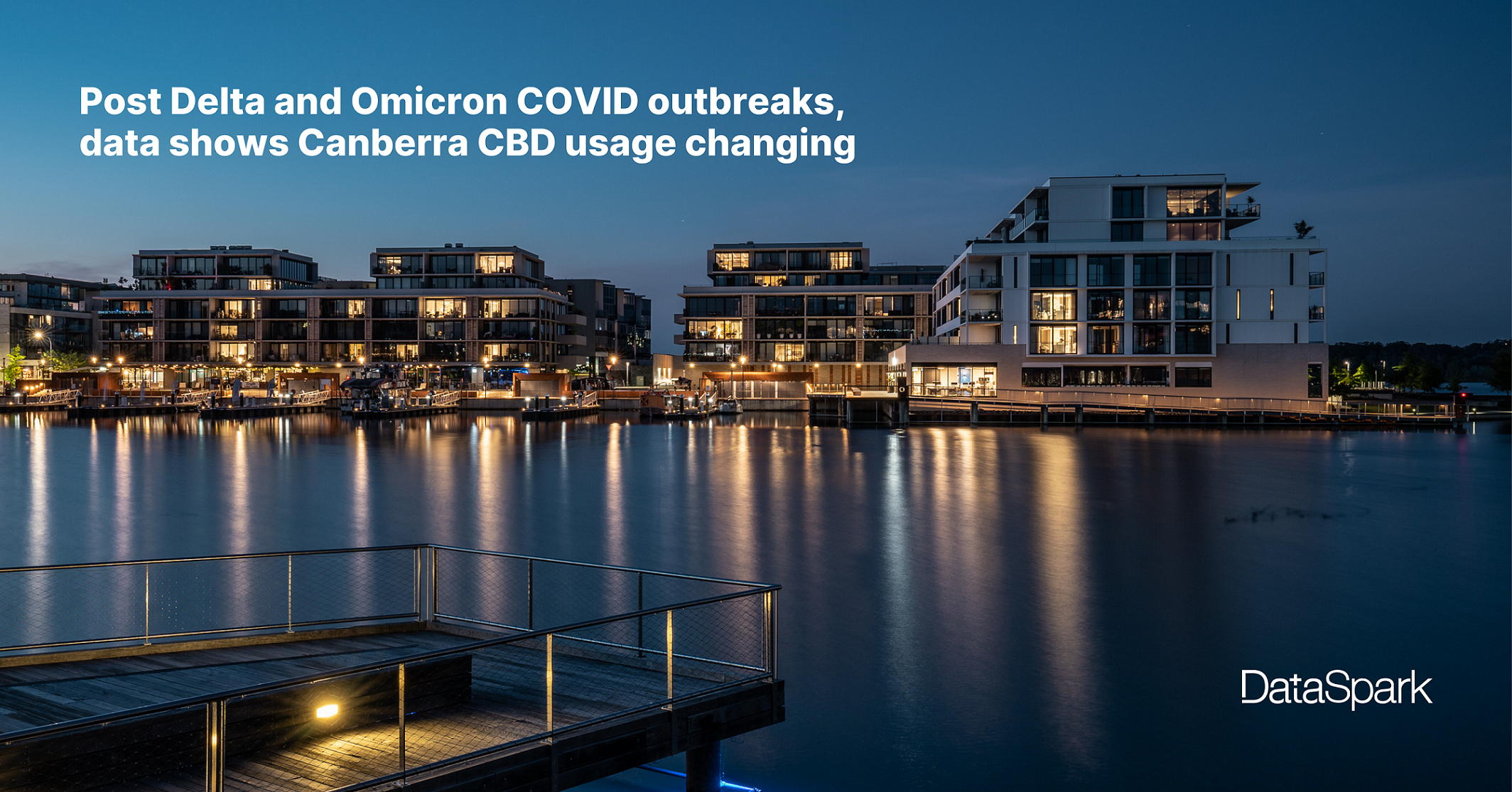 In the news: DataSpark data featured in The Canberra Times

Excited to see how telco data can be used to enhance your business?

We work with our clients to find the best possible solution. Get in touch with us to see how we can help.